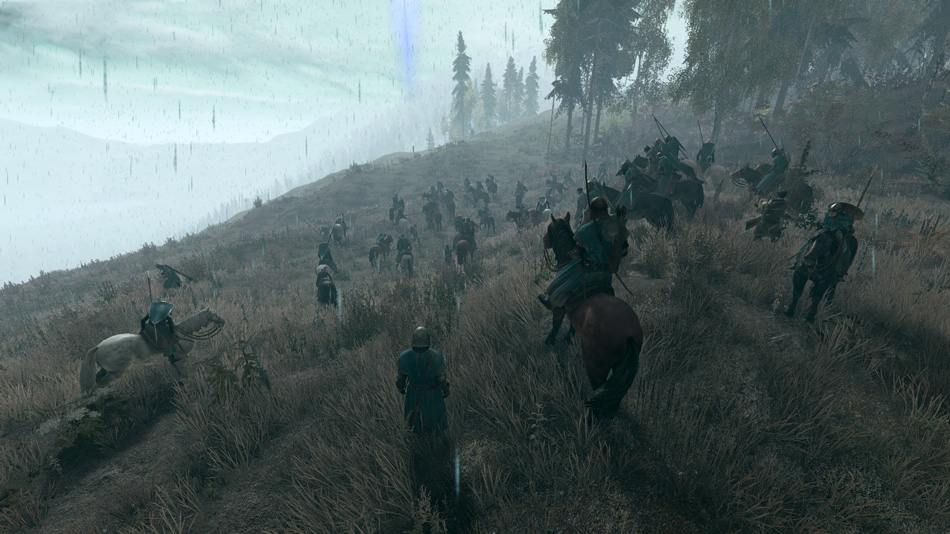 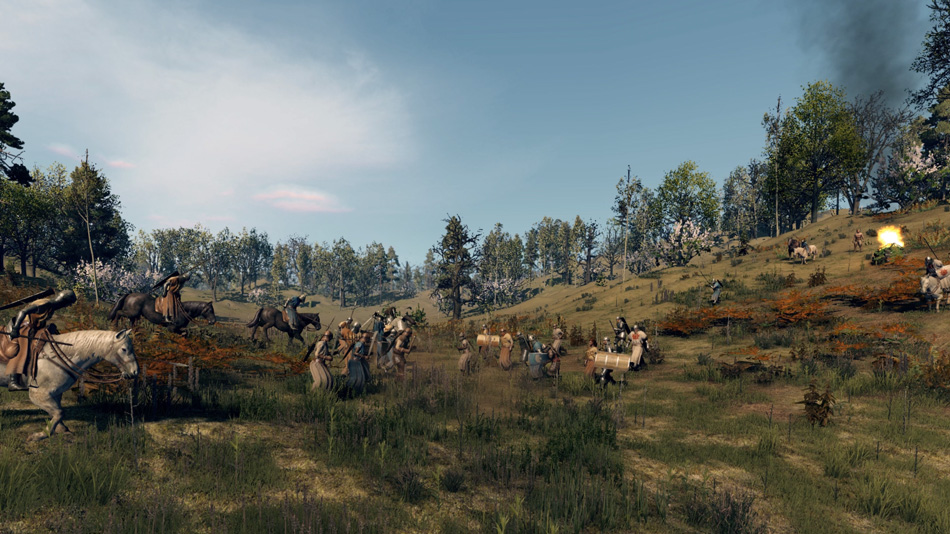 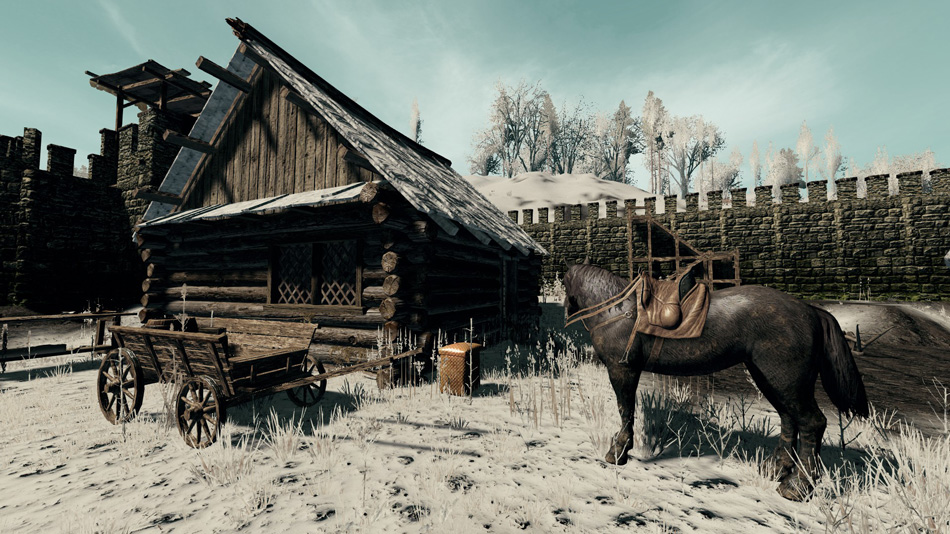 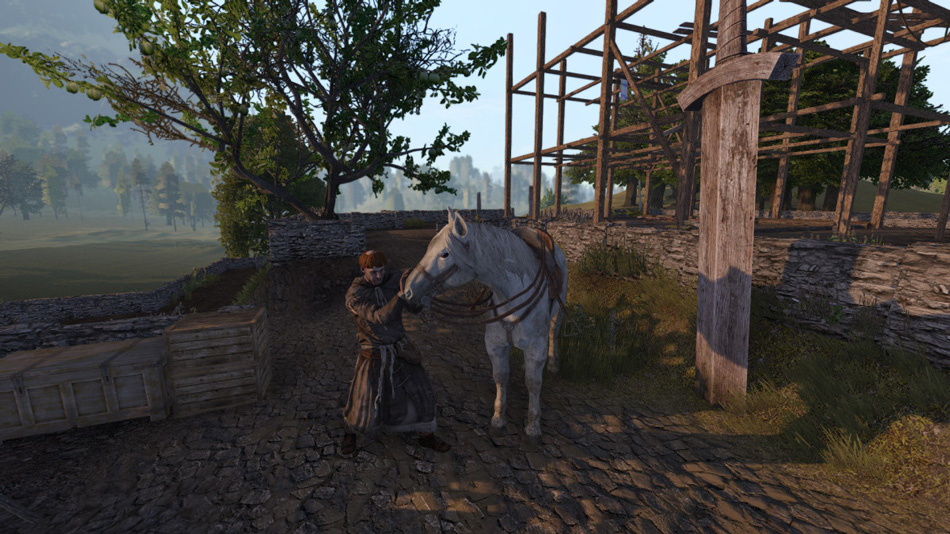 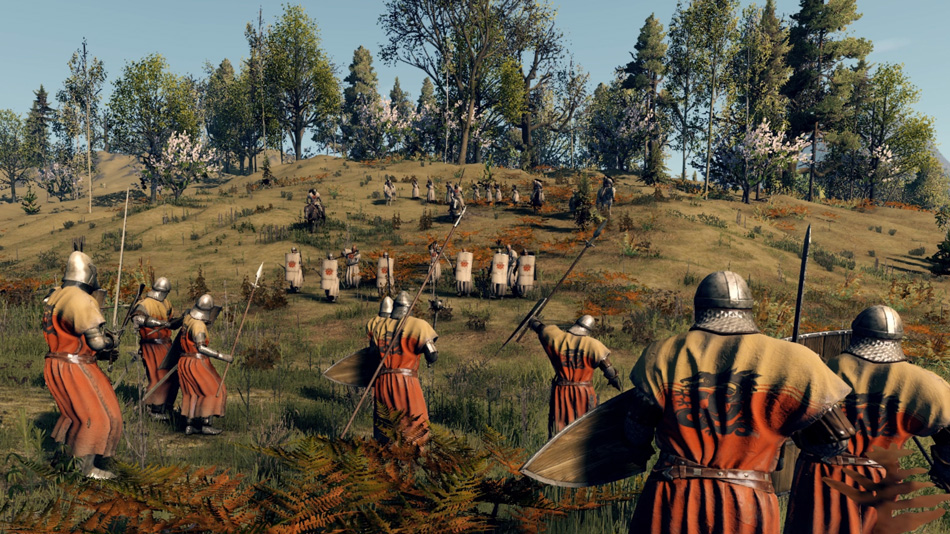 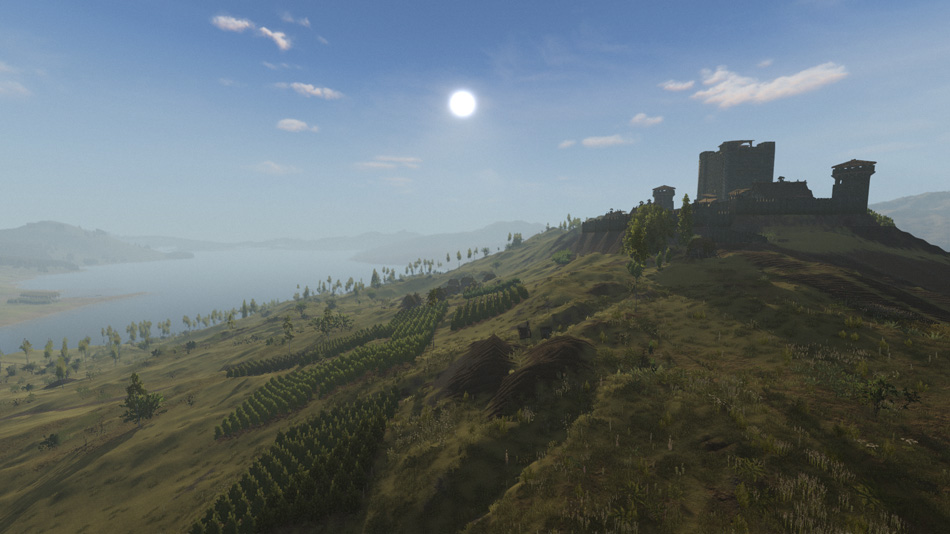 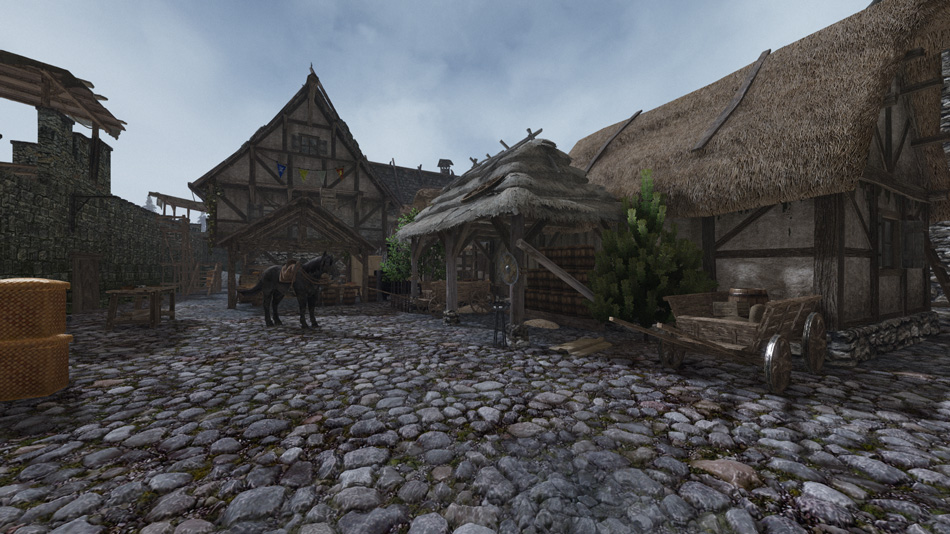 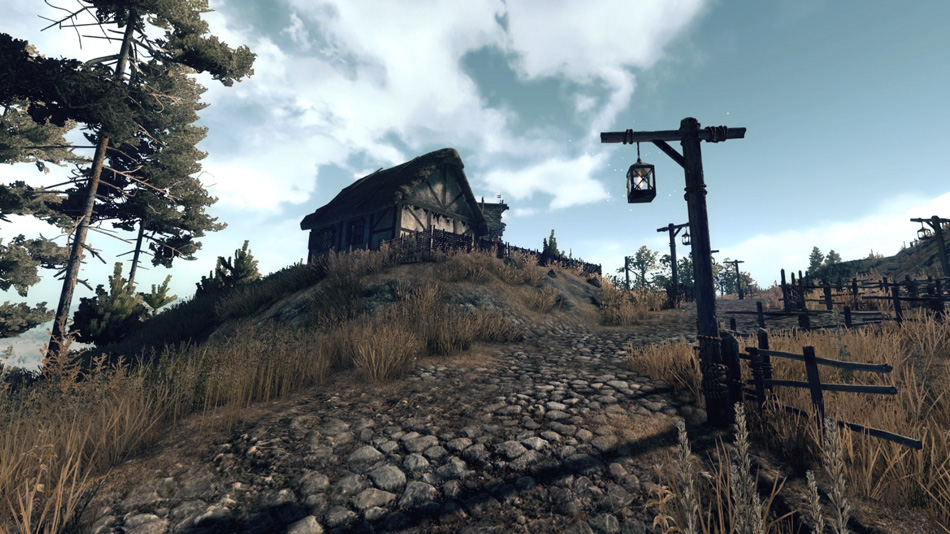 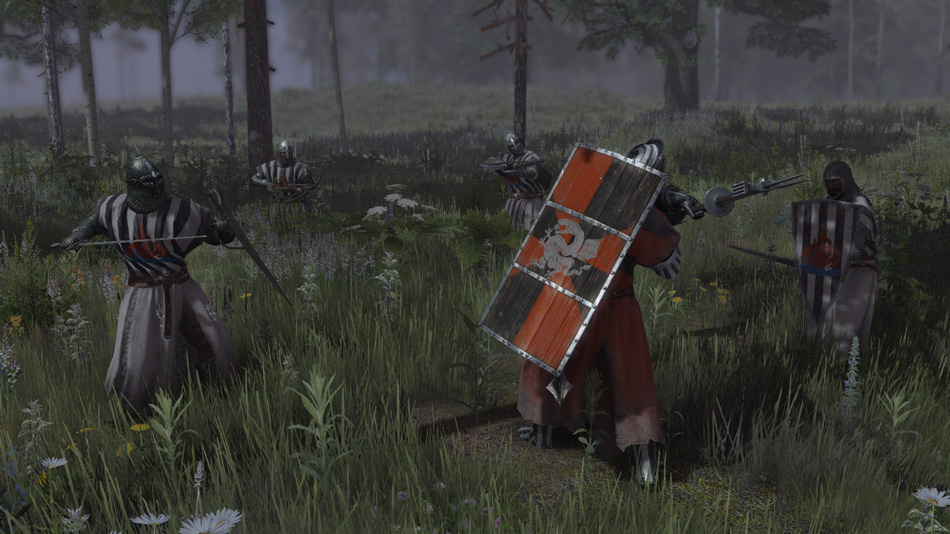 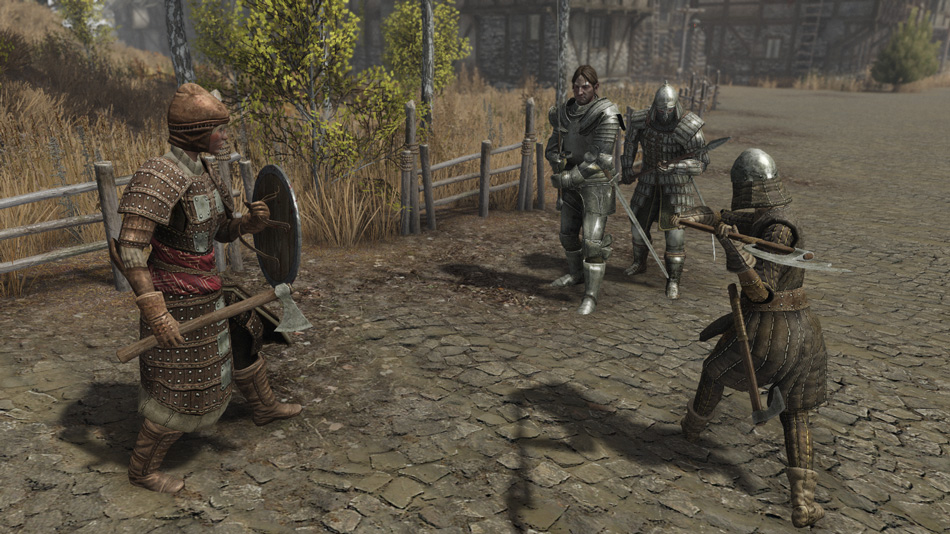 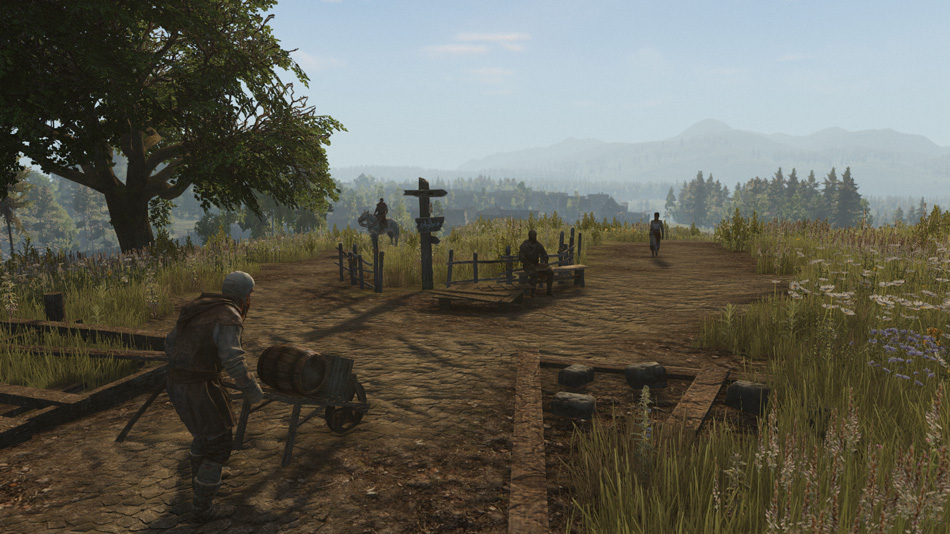 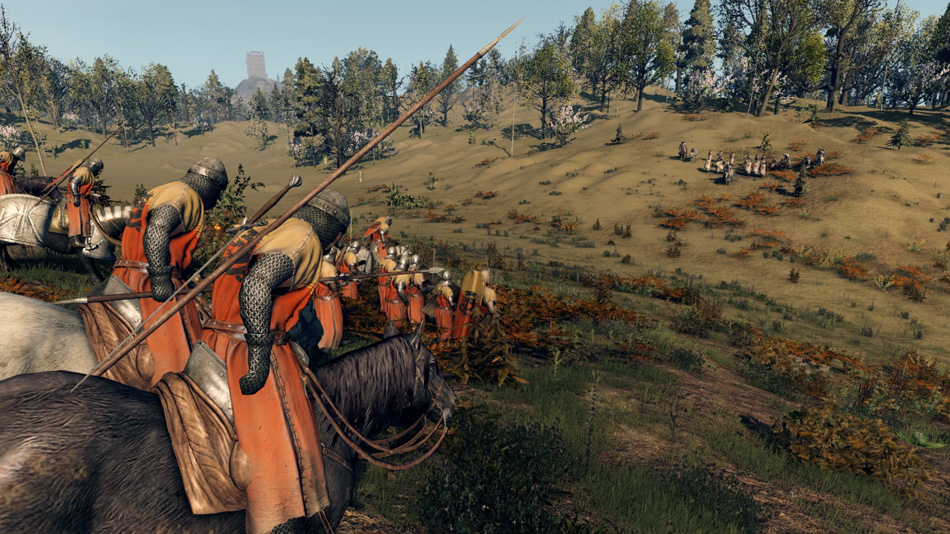 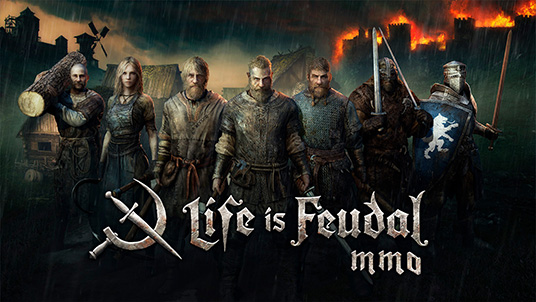 Get the Game
Download
LIFE IS FEUDAL: MMO The game showcases Medieval life on a grand scale, allowing you and thousands of other players to dive into a living, breathing - and ever-evolving - world. Starting at a humble beginning, carve out an area of land for a modest home, and ready yourself for large kingdom-to-kingdom trading and economics, huge siege battles against foes, and massive flourishing cities across the lands. 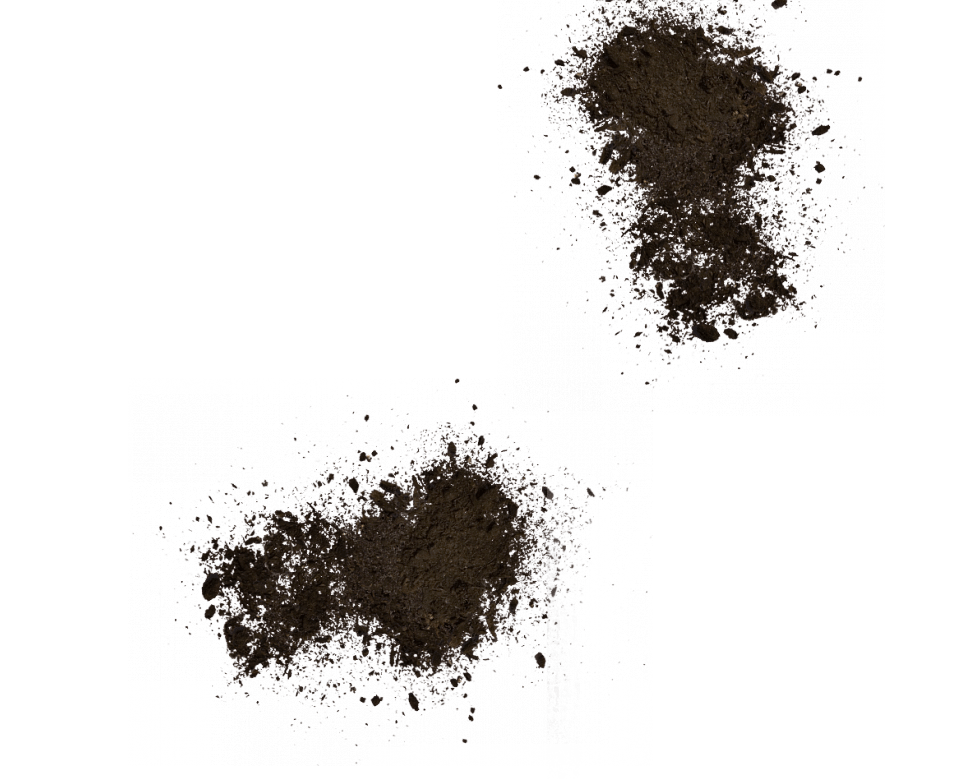 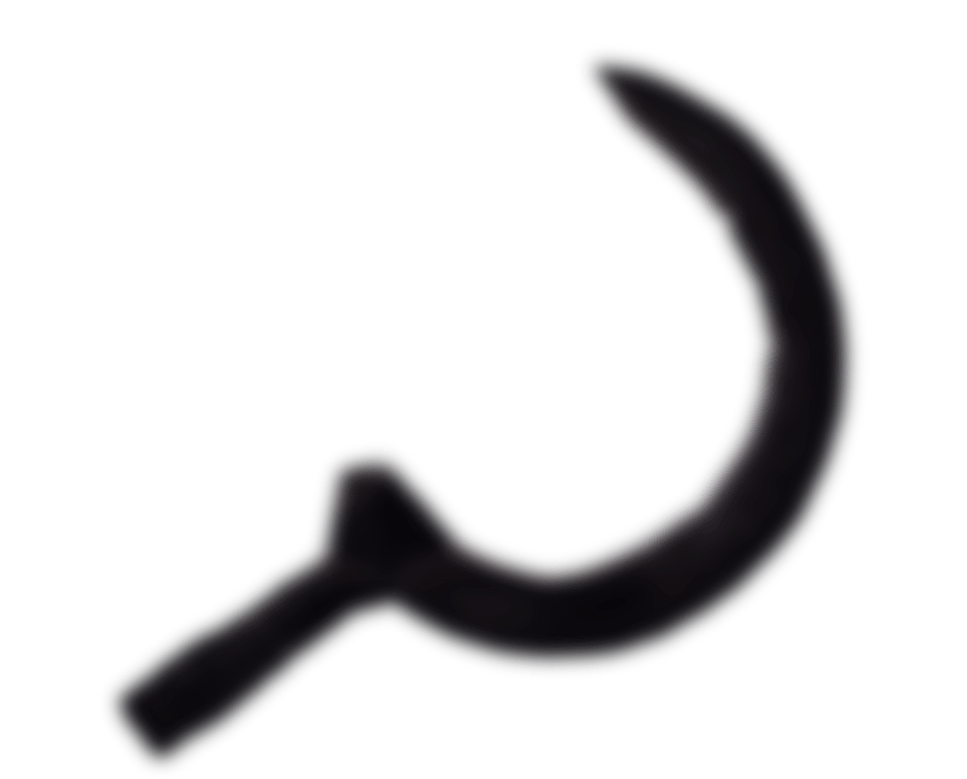 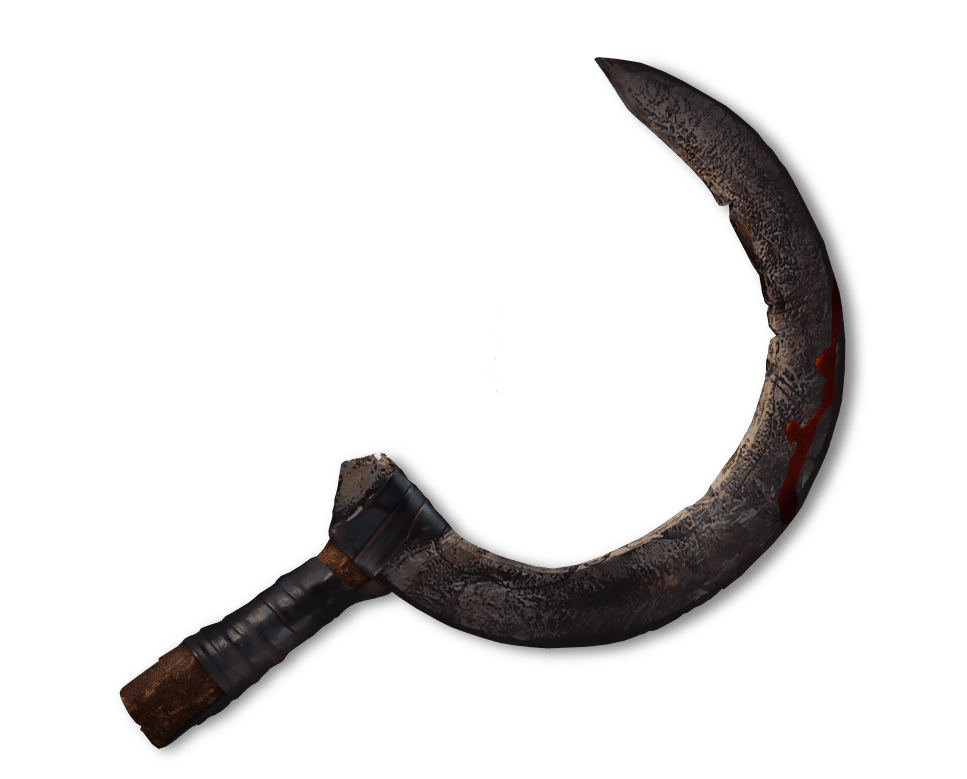 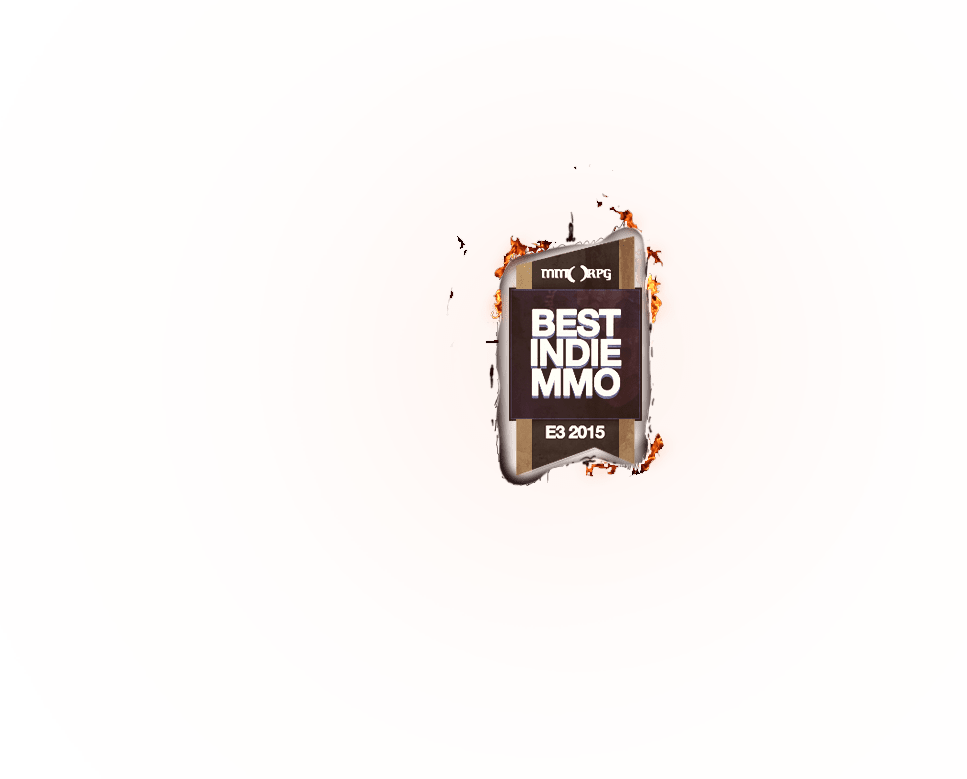 Starter Packs
Pagan
Zealot
Pilgrim
Gods' Favor ?
10000 GF worth
20000 GF worth
15000 GF worth
Premium in-game currency. Can be spent on custmozation and services in our premium shop.
Premium Subscriptions
30 Days
90 Days
60 Days
Recieve special benifits with the premium account.
Ticket to the Abella (cannot be transferred) ?
1 Ticket
3 Tickets
2 Tickets
Transfers your character to the Abella - main continent. Abella does not have limitations that Newbie Island have. Cannot be dropped after death. Cannot be transfered. Consumable.
Weapon Skin ?

We will permanently unlock one random weapon skin customization. You will be able to apply this skin across all the characters on your account in this region.
Uncommon Hat Skin ?

We will permanently unlock one random hat skin customization. You will be able to apply this skin across all the characters on your account in this region.
Rare Royal Armor Set Skin ?

We will permanently unlock one random Royal Armor Set (100 skill) skin customization. You will be able to apply this skin across all the characters on your account in this region.
Buy for
Buy for
Buy for
Premium Subscription unlocks the following benefits

Unlock is valid for 1 month. We will unlock a new random full set of armor skin every month, while subscription is active

Unlock is valid for 1 month. We will unlock a new random weapon skin every month, while subscription is active

You can have up to 500 stones in the Central city Trade Posts and up to 1000 stones in all other Trade Posts without paying Gods' Favors for an upkeep.
ATTENTION: You will loose your items if you do not pay the storage fee.

Once a real life day you can enable "Power Hour" feature, which will double the growth of your combat and crafting skills for one hour

In an event of the skill loss due to the death, your skill loss will be lowered by 5 skill points
“More Than Just A Medieval Minecraft Despite my initial reactions, I finally start to enjoy Life is Feudal. After getting over the initial learning curve and skill grind. There is something liberating about being able to terraform any piece of land and cut down any tree I find. on CogConnected
“Life is Feudal: Your Own Review I wake up on a beach, and turn my character toward the trees. Because everybody knows that your first task in a survival sandbox is to punch a tree until you have wood. But Life is Feudal: Your Own (LiF:YO) takes the expectations of its players and raises the bar. By Cat Swinburn on GameGrin
“Metacritic Review I never thought the game of my dreams would ever be made. Life is Feudal is that game. While it's still a work in progress, the game already offers hundreds of hours of gameplay and fun. Warning: this game is "hardcore" (with exceptions - keep reading). By Metacritic
GAME COMPARISON
LIFE IS FEUDAL: YOUR OWN
LIFE IS FEUDAL: MMO
Amount of players in a single world
Max 64 players
10 000+
Size of the game world
Pregenerated 3x3km
Pregenerated 21x21km, can be stretched almost endlessly at later stages
Amount of worlds
Numerous private dedicated servers that can be hosted on player's PCs
One single world (regional worlds for NA, EU, CIS etc. as dictated by population)
Persistency
Worlds can be started and reset at any time by server administrator
Persistent world that will last for years with a living and breathing history created by the players
Control
Server administrator will be able to set passwords and enforce rulesets that suit their and their friends playstyle
Personal claims, guild claims and other types of land claims in the gameworld
Gameplay rules tweaking
Some gameplay settings can be tweaked by server owners to alter a gameplay (skills progression speed, skillcap, statcap, etc.)
One core ruleset that will be maintained by the LiF development team
Massiveness
Simplified guilds, no instanced battles and no sieges
Full scale guild system with Guild vs Guild battle and siege systems
Other differences
Simplified claims, no minigames
Full feature set designed for LiF MMORPG (minigames, claims, global politics and trading etc.)
MINIMUM SPECS
X
Could not complete the registration process. Please wait until the window closes and try once again.

Could not complete the registration process.

Most likely, you logged in to your mail.ru account via your Google or Yahoo account. At the moment, the mail.ru game server does not support such kind of authorization.